Planned Parenthood has been a controversial organization to many Americans since its beginnings in 1916. Just this week a bill was debated in the Senate to defund Planned Parenthood, which failed 53-46 (required 60 votes to pass).  With political rhetoric and misinformation heard from many speaking on the subject, the kinds of services provided by Planned Parenthood may be unknown or misunderstood by those who could potentially benefit from them.

A common misconception portrayed by some in the media is that Planned Parenthood is an “abortion factory.” Planned Parenthood’s 2013-2014 Annual Report has many success stories from recent years, including reducing teen-pregnancy to a 20-year low through education and access to information; participating in over 70 research projects looking into women’s health; provided 865,721 pap tests and breast exams for women at risk of cancer, which detected 87,988 women’s cancer or identified their abnormalities; and provided 4,470,597 tests for sexually-transmitted infections—including HIV—to both men and women, diagnosing 169,008 people and allowing them to get treatment and prevent further spread of STIs. Contrary to the claim that Planned Parenthood is an “industry of abortion,” the report states only 3% of the services provided in 2013 were abortion procedures. 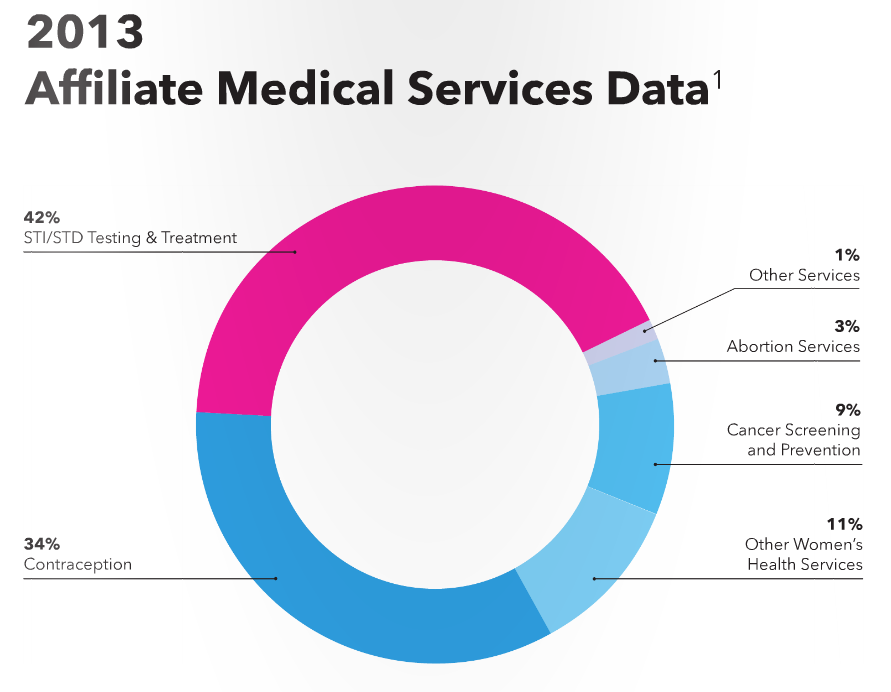 NeedyMeds has information on over 500 Planned Parenthood clinics. Search your zip code for locations in your area. There are over 2000 other clinics nationwide that offer family planning services as well; just look for it under Details of your search results.

Stay Safe from Sun and Heat this Summer