President Vetoes Bill that would Limit Access to Healthcare

We are barely two weeks into 2016, and there have already been attempts to limit access to healthcare for Americans.  Last week President Obama vetoed a bill that would have repealed the Affordable Care Act (ACA, aka Obamacare) and cut all federal funding to Planned Parenthood.  The veto marks the first time a bill to repeal the Affordable Care Act has passed through Congress after more than 50 attempts. In previous blog posts, we explored how the ACA has in fact insured over 10 million people and the many services provided by Planned Parenthood to both men and women. 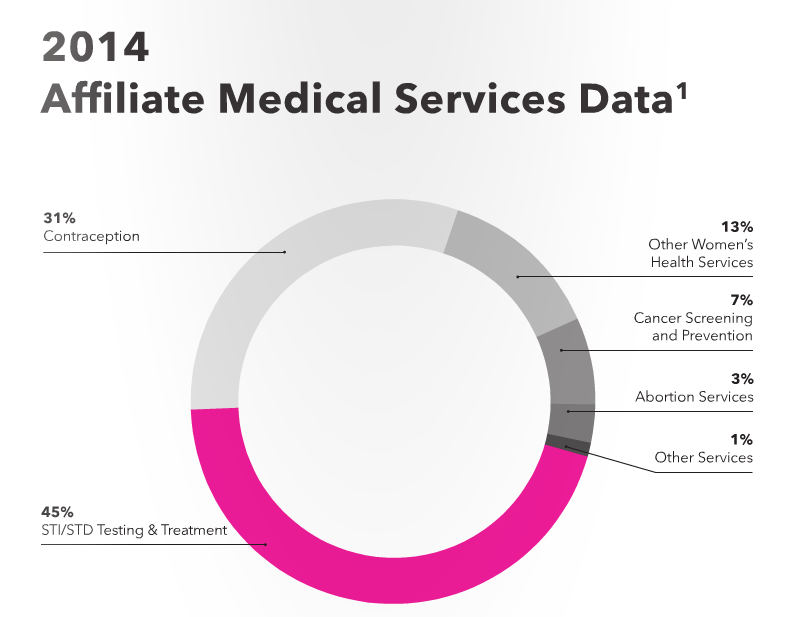 In the time covered by the report, only 43% of the Planned Parenthood’s funding comes from government grants and reimbursements. These funds are prohibited from being used for abortions, and instead allow Planned Parenthood affiliates to provide cancer screenings, STI tests and treatment, and educate patients on their sexual and reproductive health.  Cutting federal funding to Planned Parenthood would have a larger impact on cancer rates as opposed to the abortion services targeted by political parties. To illustrate this point: Planned Parenthood provided 865,721 pap tests and breast exams for women at risk of cancer in their 2013-2014 report; the most recent report, after a number of clinics closing and debates being waged on both state and federal levels, shows Planned Parenthood providing 635,342 pap tests and breast exams in 2014-2015. Almost a quarter-million fewer people got cancer screenings, and 15,000 less cancers were detected. This is by no means concrete, but less access to services can lead to cancers becoming more advanced before being diagnosed and treated. By contrast, abortion numbers fell by less than 5,000.

The repeal of the Affordable Care Act and the dissolution of Planned Parenthood would have a devastating impact on low-income individuals.  If repealed, the 10 million plus people now covered by insurance could be dropped from their coverage if they got a serious illness and many still struggling will lose any momentum they have achieved. If Planned Parenthood loses federal funding, tens of thousands of low-income patients may miss the opportunity to detect cancer before it is too late, as well as leaving many people in need receiving education on their sexual/reproductive health or prenatal services underserved. Sexually transmitted infections could also be missed and spread to more of the population.  President Obama shot down the repeal bill by saying, “Because of the harm this bill would cause to the health and financial security of millions of Americans, it has earned my veto.”

NeedyMeds’ mission is to help those facing the high costs of health care, no matter what comes of the ACA or Planned Parenthood. For those unable to afford their medications, NeedyMeds has an extensive database of Patient Assistance Programs (PAPs). NeedyMeds also has information on Coupons and Rebates that can help lower the cost of necessary medications. For those without any prescription coverage, the NeedyMeds Drug Discount Card saves 0-80% on any prescribed medication. A plastic card can be ordered online or requested by calling our toll-free helpline at 800-503-6897, or a printable version can be found on our website as well as a smartphone app on Apple and Android devices.  NeedyMeds also has information on over 500 Planned Parenthood clinics. Search your zip code for locations in your area.