Heart Health Risks in Men – Paying Attention in Your 20’s

According to the CDC, heart disease is the leading cause of death among Americans with 597,689 deaths attributed to it in 2010. Heart disease kills one in four men in the United States. For many older men this is not news, and young men are becoming more aware of the facts every day – yet very few act upon this information. More and more doctors are saying that heart disease can be prevented, but it is up to us to act before it is too late.

So what can we do to prevent heart disease? First off, stop smoking. A study from the Coronary Artery Risk Development in Young Adults (CARDIA) shows that smoking 10 cigarettes a day increases the likelihood of coronary artery disease by 50%. In patients under 40 years old, 80% of those who suffered a heart attack were smokers. So besides the fact that smoking in and of itself is a nasty habit (actually an addiction), it also greatly contributes to heart disease. Even secondhand smoke is being looked at as a factor. “At all ages, smoking is the most powerful single contributor to atherosclerosis, and research continues to add to the evidence that exposure to secondhand smoke is also an important culprit.” 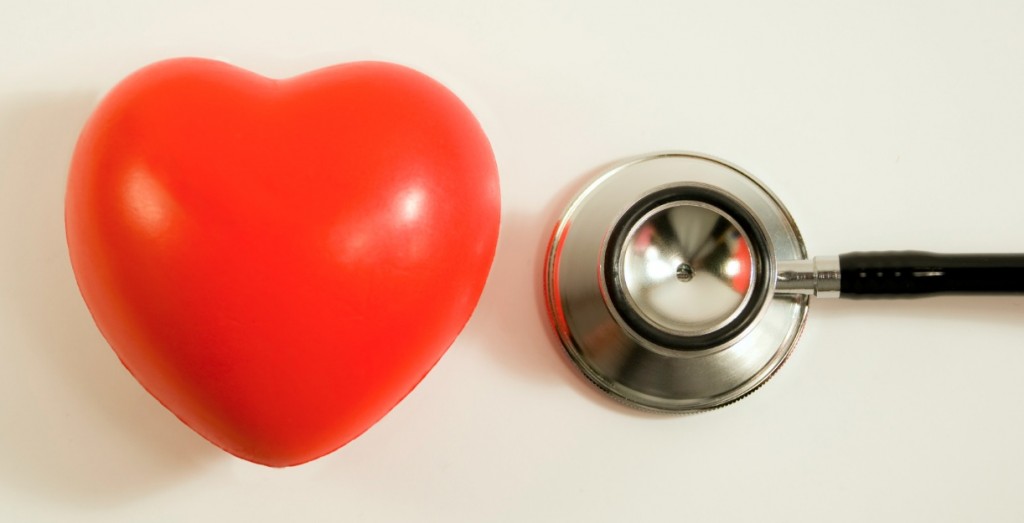 Another major factor in heart disease is low-density lipoprotein, also known as LDL or “bad cholesterol.” According to the same CARDIA study as above, each 30 mg/dL rise in LDL cholesterol increased risk by 50%. But what is LDL cholesterol and why is it bad? “When too much LDL (bad) cholesterol circulates in the blood, it can slowly build up in the inner walls of the arteries that feed the heart and brain. Together with other substances, it can form plaque, a thick, hard deposit that can narrow the arteries and make them less flexible.” Foods that are high in LDL cholesterol include “butter, lard, fast foods, junk foods, high-fat meats, cream, liver, and hidden trans fats in baked goods and processed foods such as crackers.” So next time you are about to stop at the drive-through window, try and consider a healthier option.

The two other factors that are most likely to increase your risk of heart problems are blood pressure and blood sugar. “Each 10 mm Hg rise in systolic blood pressure increased risk by 30%; and each 15 mg/dL rise in blood sugar levels increased risk by 20%” (Harvard). While it is best to speak with your doctor about controlling your blood pressure, some basic tips to keep it under control include regular exercise and again, not smoking. Your blood sugar levels are influenced by a variety of things, the most obvious being diet and exercise.

Taking care of your heart is vital to maintaining good overall health. Being proactive about heart health while you are young can have a big impact as many of the causes of heart problems come from decisions you make when you are younger – not smoking, having a balanced diet, and regular exercise along with regular doctor visits will keep your heart healthy.