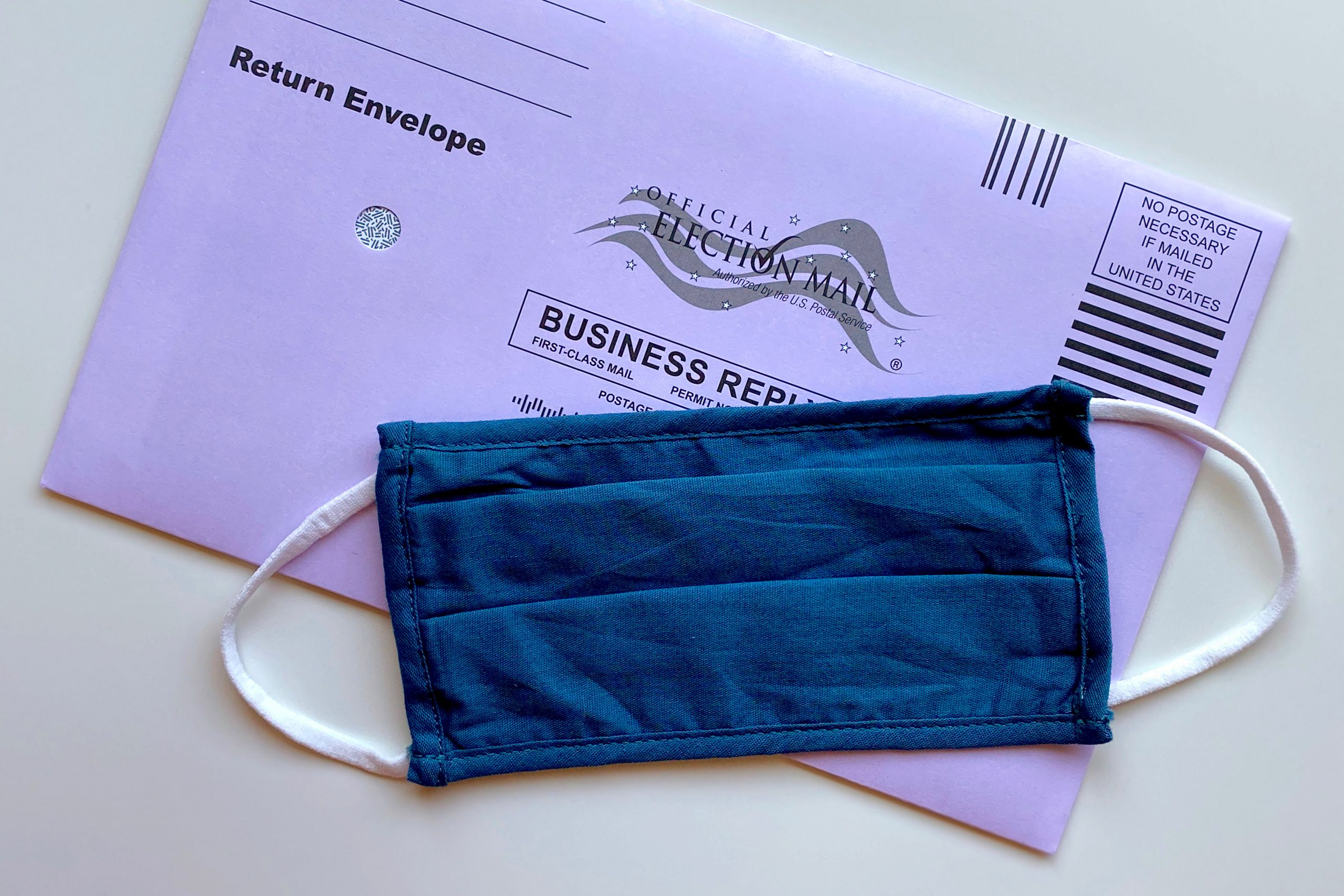 Healthcare After the 2020 Election

We are getting further away from Election Day in the U.S. and getting closer to 2021 when many of the changes voted on and passed will begin to take effect. Americans voted for much more than president that will impact our nation’s healthcare this past November. Several states voted to legalize or decriminalize cannabis (aka marijuana), therapeutic use of psychedelic mushrooms, and Oregon voters approved a measure that decriminalizes small possession amounts of all illicit drugs.

Five states — Arizona, New Jersey, South Dakota, Montana and Mississippi — voted to legalize some form of cannabis use. Despite being a Schedule I substance federally, defined as having no accepted medical use, a total of 35 states plus Washington, DC now have cannabis as a medicinal option for patients. Cannabis is most commonly prescribed for pain relief but can also be used to treat muscle spasms caused by multiple sclerosis, chemotherapy-induced nausea, lack of appetite from chronic illness, seizure disorders, and Crohn’s disease.

Oregon is the first state to legalize psilocybin (aka psychedelic or “magic”) mushrooms for medical use. Like cannabis, psilocybin is considered a Schedule I substance by the federal government. Studies have found that psychedelic treatment can be beneficial for those with chronic migraine or cluster headaches, anxiety, depression, and may help people overcome addictions. Oregon voters also passed a ballot measure that decriminalizes possession of small amounts of hard drugs (heroin, cocaine, methamphetamine, and others). Instead of facing possible jail time, a person would have the option of paying a $100 fine or attending new addiction recovery centers funded by tax revenue from the state’s regulated legal cannabis industry — following models of other countries that focus on harm reduction and improving public health as opposed to punitive measures that negatively impact entire communities.

The biggest voting contest was that for President of the United States, which was won by former Vice President Joe Biden. President-elect Biden will have a significant amount of work to do to reverse the last four years of his predecessor’s efforts to undermine the Affordable Care Act (ACA) and other vital public health programs. Transgender and other LGBTQIA people have expressed relief that their civil rights will be supported after the Trump administration’s repeated erasure of protections in healthcare, employment, education, and housing. There are many Americans that hope that the Biden administration will support rescinding the “gag rule” that prohibits healthcare providers that receive federal family planning funds under the Title X program from performing or even referring to abortions. President-elect Biden has named California attorney general and former congressman Xavier Becerra — a supporter of the Affordable Care Act and reproductive rights — as nominee for Secretary of Health and Human Services, who would be responsible for an annual budget of over $1 trillion, health programs that affect over 100 million Americans, regulating food and medicines, and sponsoring biomedical research in the United States. Much of Biden’s agenda — perhaps even his cabinet appointments — may depend on the balance of the Senate following the upcoming Georgia runoff election.

The Biden administration will also be taking the reins in leading the U.S. coronavirus response. Biden has committed to follow the guidance of healthcare/science experts and implementing a national plan to protect and support Americans through the pandemic, countering months of the current leadership downplaying the severity and spreading misinformation in the midst of the ongoing crisis. President-elect Joe Biden and Vice President-elect Kamala Harris will be sworn into office exactly one year after the first confirmed case of COVID-19 was diagnosed in the United States.

We at NeedyMeds expect to expand in the future as the potential need for assistance navigating the sometimes-expensive landscape of healthcare continues to change. Our site has databases of Patient Assistance Programs (PAPs), Diagnosis-Based Assistance (DBAs), and Free/Low-cost/Sliding-scale Clinics to help those in need. We also have resources for those affected by COVID-19. We even offer masks as a donation incentive, but we’ll send one free of charge if a donation is a hardship. The free NeedyMeds Drug Discount Card can save patients up to 80% off the cash price of prescription medications for those without insurance or choose to use the card instead of insurance. In addition to the plastic card, the card is available in a printable form or a smartphone app for Apple and Android devices. For more help finding information, call our toll-free helpline: 1-800-503-6897.