Today, we are hoping to provide answers to some of your questions about the Donut Hole! Tell us about your experiences. We would love to hear from you.

1.    What is the donut hole? To answer that question, we first need to understand Medicare and Part D.

According to Jonathan Blum, Deputy Administrator and Director for the Center of Medicare at the Centers for Medicare and Medicaid Services, Medicare is the federal health insurance program for people 65 or older, people under 65 with certain disabilities, and people with End-Stage Renal Disease (permanent kidney failure).  People with Medicare have the option of paying a monthly premium for outpatient prescription drug coverage. This prescription drug coverage is called Medicare Part D.

2.    What is the structure, e.g., cut-offs, coverage amounts and patient payment percentages? 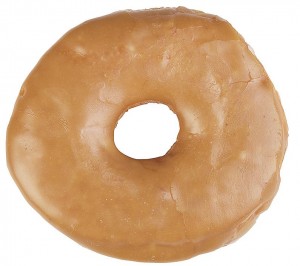 If you receive “Extra Help,” a Medicare program to help people with limited income and resources pay Medicare prescription drug costs, you do not have a coverage gap; therefore, the discount does not apply.

Individuals identified as “dual eligible” by CMS are not subject to the donut hole, as their prescription coverage is fully subsidized.

3.    What will happen to the donut hole under the ACA?

5.    Are there health implications to having been in the hole?