The Children’s Health Insurance Program (or CHIP) is a national program available in every state. Many families find themselves above the income limit to be eligible for Medicaid but still unable to afford health insurance. CHIP aims to assist these families in getting healthcare coverage by providing children under the age of 19 whose family income is too high to qualify for Medicaid with health insurance at low or no cost. The program is available throughout the nation but requirements vary by state, and the program goes by various names as well. The income limits vary by state and range from as low as 175% of the Federal Poverty Level (FPL) to as high as 300% of the FPL. States operate CHIP as either an expansion of Medicaid, a separate program entirely, or as some combination of the two. 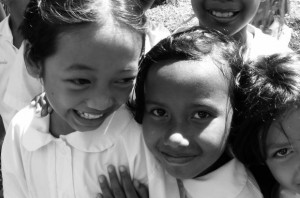 Signed into law in 1997, CHIP is funded jointly by the federal government and individual states. The federal government matches a percentage of the amount each state funds. This percentage is generally higher than that of Medicaid. “As an incentive for states to expand their coverage programs for children, Congress created an ‘enhanced’ federal matching rate for CHIP that is generally about 15 percentage points higher than the Medicaid rate — averaging 71% nationally. For example, if a state has a 50% match rate for Medicaid, they may have a 65% match rate for CHIP.”

Due to The Affordable Care Act the amount the federal government matches will actually be increasing in 2015, “CHIP federal matching rate will increase by 23 percentage points, bringing the average federal matching rate for CHIP to 93%.” In addition, the ACA provides an additional $40 million in federal funds to promote enrollment in Medicaid and CHIP. So overall the effects of the ACA on CHIP are positive.

What are the Benefits?

Each state’s CHIP program is different, so the benefits vary slightly on a state-by-state basis. States that include CHIP as a Medicaid expansion are required to provide “Early and Periodic Screening, Diagnostic, and Treatment (EPSDT) services, which includes all medically necessary services like mental health and dental services. States that keep CHIP as a separate program from Medicaid are required to provide benchmark or benchmark-equivalent coverage, or secretary-approved coverage with approval from the Secretary of the U.S. Department of Health and Human Services. Dental coverage is required regardless of if the program is an expansion of Medicaid or a separate program. For more information on the benefits covered click here. 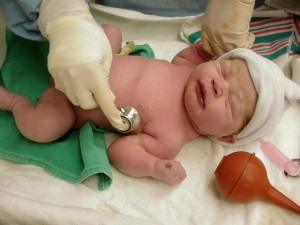 How do I Find a Program?

We list each CHIP Program on the NeedyMeds site. We list them under State-Sponsored Programs, a sub-category of Government Programs. From our home page click on State-Sponsored Programs, find your state, and the CHIP Program will be listed on that page. Remember that in some states the program goes by a different name, for example in New York it is “Child Health Plus.”