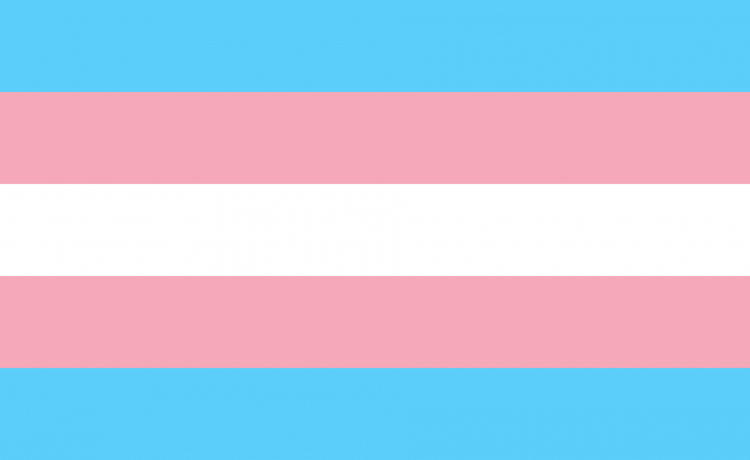 Transgender people experience gender dysphoria, a clinically significant distress recognized by the American Psychiatric Association’s Diagnostic and Statistical Manual of Mental Disorders (DSM) caused by a person’s assigned birth gender differing from the one with which they identify. This leads to increased depression, which can be exacerbated by being rejected by family and friends, being the victim of abuse/violence, or experiencing discrimination. Gender-affirming operations have shown to yield long-term mental health benefits for transgender people.

According to the U.S. Department of Health and Human Services, the Affordable Care Act (ACA) protects against discrimination based on gender identity. Despite these protections, over 27% of transgender people report having been denied healthcare. Even paperwork can be a barrier to access for transgender individuals as standard forms often only list “male” or “female” as gender options. Nearly 21% of transgender people in the U.S. report being subjected to harsh or abusive language from a healthcare professional, and an almost equal amount say healthcare providers have blamed them for their own health conditions. Transgender people report the highest rates of discrimination and barriers to care among the LGBTQIA community. To avoid discrimination, nearly a third (31%) reported in a survey that none of their healthcare providers knew they were transgender and an additional 17% reported that only some of their providers knew.

President Biden has reinstated protections for LGBTQIA people that were removed by the previous administration that made it easier for people to be discriminated against at the workplace, at school, in healthcare, housing, and public life. President Biden also nominated Dr. Rachel Levine, a transgender woman, for Assistant Secretary of the Department of Health and Human Services (HHS) — breaking down a barrier of transgender representation in a federal agency.

This has not stopped states from introducing or passing harmful anti-transgender legislation that dictates public restroom access and sport participation must be based on sex assigned at birth, or even criminalizing healthcare services for trans youth. Not only do these legislations aim to control transgender bodies, many of these bills include specific exemptions allowing “corrective” procedures on intersex traits — attempting to set a legal standard for what a “normal” body should look like in regards to gender. Banning patient-initiated care that reduces the risk of depression and suicide for transgender teens while encouraging the continuation of non-consensual surgeries for intersex children has been denounced as a human rights violation by the United Nations, the World Health Organization, and the American Academy of Family Physicians.

While transgender people are not more susceptible to contracting COVID-19 than cisgender people (those whose gender identity matches their sex assigned at birth), some health habits have raised concern among health professionals. LGBTQIA people use tobacco at a rate 50% higher than the general population and COVID-19 presents with respiratory symptoms that have proven particularly harmful to smokers. Higher rates of HIV and cancer in the LGBTQIA community mean a larger percentage have a compromised immune system, which increases vulnerability to coronavirus infection. Transgender people are encouraged along with everyone to wear masks, practice social distancing measures, and get vaccinated to prevent spreading the coronavirus.

Transgender Awareness Week ends on November 20, known as Transgender Day of Remembrance, which is observed as a vigil commemorating the transgender people lost to violence. At the time of writing, at least forty-four transgender people have been killed in the United States in 2021, nearly all of whom were Black or Latinx trans women. Victims of anti-transgender violence are often misgendered in police statements and media reports, which can delay awareness of deadly incidents and further perpetuate the pain of trans communities.

While the details of each case differs, it is clear that fatal violence disproportionately affects transgender women of color and that the intersections of racism, sexism, homophobia, and transphobia conspire to deprive too many people of healthcare, housing, and other necessities. Awareness is vital for the stigma and misconceptions about transgender people being eliminated and allow communities to be able to live safely and in peace.