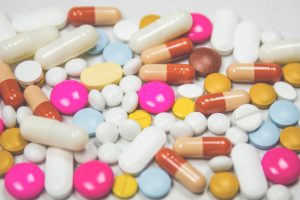 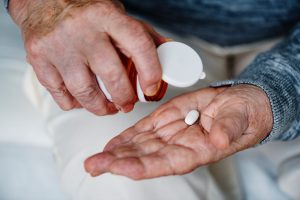 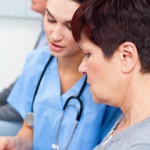 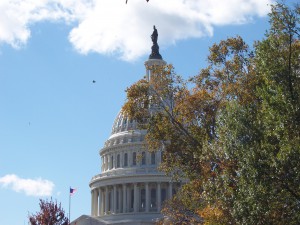 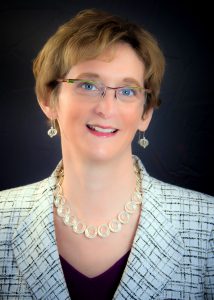 The Donut Hole is Closed!