Twenty percent of the population — as many as 65.9 million Americans — live with some kind of mental health condition, with nearly 5% living with a serious mental illness that substantially limits their life activities. Those living with mental illness fight stigma while trying to survive under intense  internal duress. Awareness is important so that resources are made available to those who need them and the stigma and misconceptions surrounding mental illnesses can be reduced.

Everyone has stress and difficult emotions on occasion, and this is completely normal. Mental illness, however, is any condition that makes it difficult to function in daily life. It can affect relationships or job performance, and is caused by any number of complex interactions within the human brain. Mental illness can range from anxiety or mood disorders like depression, psychotic disorders like schizophrenia, to eating disorders or addictive behaviors.

Depression is the leading cause of disability in the world and includes 16 million American adults living with major depression. Eighteen percent of adults in the US experience anxiety disorders such as post-traumatic stress disorder (PTSD), obsessive-compulsive disorder (OCD), and/or specific phobias ranging from a fear of spiders to a fear of pickled vegetables.

Mental illness is prevalent in homeless populations, with an estimated 26% of adults staying in shelters living with serious mental health conditions and approximately 46% with both mental illness and/or substance abuse. One in five state prisoners have a recent history of mental illness. Mood disorders such as depression or bipolar disorder are the third most common cause of hospitalizations in the US across ages 18-44. Serious mental illness costs America $193.2 billion in lost earnings per year.

Contrary to scientific evidence, Americans are increasingly viewing people affected by mental illness as potentially violent due to media coverage of mass shootings and the political language used to explain such events as aberrations that cannot be foreseen or effectively avoided. The truth is the vast majority of people with mental health problems are no more likely to be violent than anyone else. Most people with mental illness are not violent; only 3%–5% of violent acts can be attributed to individuals living with a serious mental illness. In fact, people with severe mental illnesses are over 10 times more likely to be victims of violent crime than the general population.

The effects stigma has on people with mental illness and their families can be extensive. Stigma comes from a lack of understanding of others’ experience, and can be invalidating and painful to those already struggling. This can lead to further isolation and unnecessary shame. Stigma can also lead to harassment, bullying, and violence towards those affected. People with mental illnesses continue to face discrimination in seeking employment and housing. Stigma also prevents people from seeking help or getting treatment, causing symptoms to become worse and more difficult to treat.

NeedyMeds has Diagnosis Information Pages for various mental illnesses including depression, obsessive-compulsive disorder, and schizophrenia. We also have information for over 5,000 free, low-cost, or sliding-scale clinics throughout the country that offer counseling or mental health services. Search your ZIP code for clinics that may offer Counseling/Mental Health Services near you, or call our toll-free helpline for information at 1-800-503-6897 (open Monday through Friday, 9am to 5pm ET). 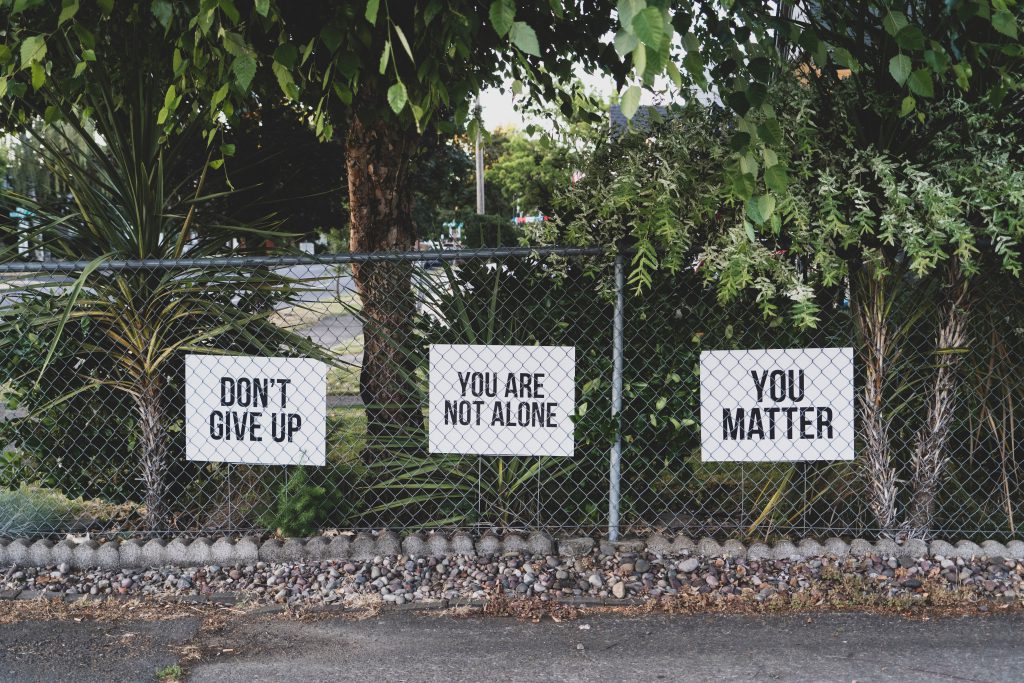