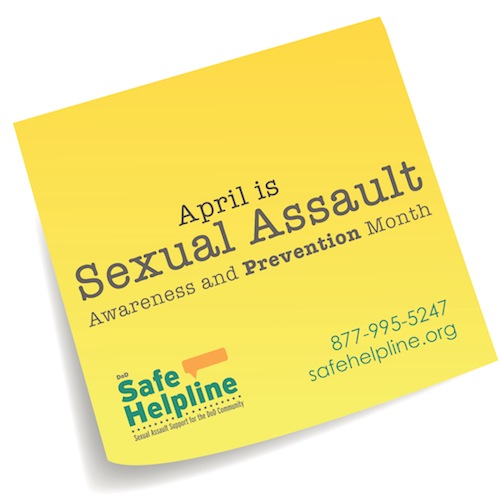 Over the past two years, the #MeToo movement has grown to bring sexual violence, abuse, and toxic behavior into the forefront of American culture, but there is still much misinformation and stigma to combat to ensure the health and safety of everyone affected. Rape is the most under-reported crime with only 36% of rapes, 34% of attempted rapes, and 26% of sexual assaults being reported. Despite misconceptions, the prevalence of false reporting is low — between 2-7%. The consequences of sexual assault reach far into the lives of survivors, families, and communities and have a major effect on public health.

Sex workers (escorts, exotic dancers, dominatrixes, pornographic actors, nude models, etc.) are often ignored when it comes to sexual violence and have their jobs conflated to sex trafficking on a policy level, endangering people working consensually in the sex industry. By omitting the sex worker community from conversations about sexual assault prevention and rape culture, it perpetuates the stigma and culture of violence that allows violence to be perpetrated against them.

People with a history of being victimized by sexual harassment or assault are three times more likely to have depression and twice as likely to have anxiety. Trauma can happen whether or not an individual is physically harmed, and can have lasting effects on one’s emotional or physical wellbeing. A study from the Journal of the American Medical Association (JAMA) found women with a history of sexual assault have higher blood pressure and poorer sleep. Unwanted sexual attention that may appear “complimentary” on the surface can negatively affect a person’s self-esteem, body image, or sense of self-worth.

The Trump administration has proposed reversing Obama-era guidelines for college campuses investigating sexual assault, narrowly defining sexual assault as “unwelcome conduct on the basis of sex that is so severe, pervasive and objectively offensive that it denies a person access to the school’s education program or activity” instead of the widely accepted  “unwelcome conduct of a sexual nature.” They have initiated protections for those who have been accused of sexual assault, require a cross-examination of the victim which can be intimidating and traumatic for survivors, and made it harder to find schools legally responsible for failing to address harassment.

The ongoing COVID-19 pandemic has an often overlooked affect on abuse victims who may now be under quarantine with their abusers. As the coronavirus spreads, the safest place for people is at home. But for all too many, home is actually dangerous. Every year, more than 10 million Americans experience domestic violence, and experts fear that the pandemic and the isolation necessary to combat it could drive those numbers even higher. Perpetrators who are physically violent toward their partners are often sexually abusive as well. It may also disrupt ongoing investigations into sexual assault on college campuses and elsewhere.