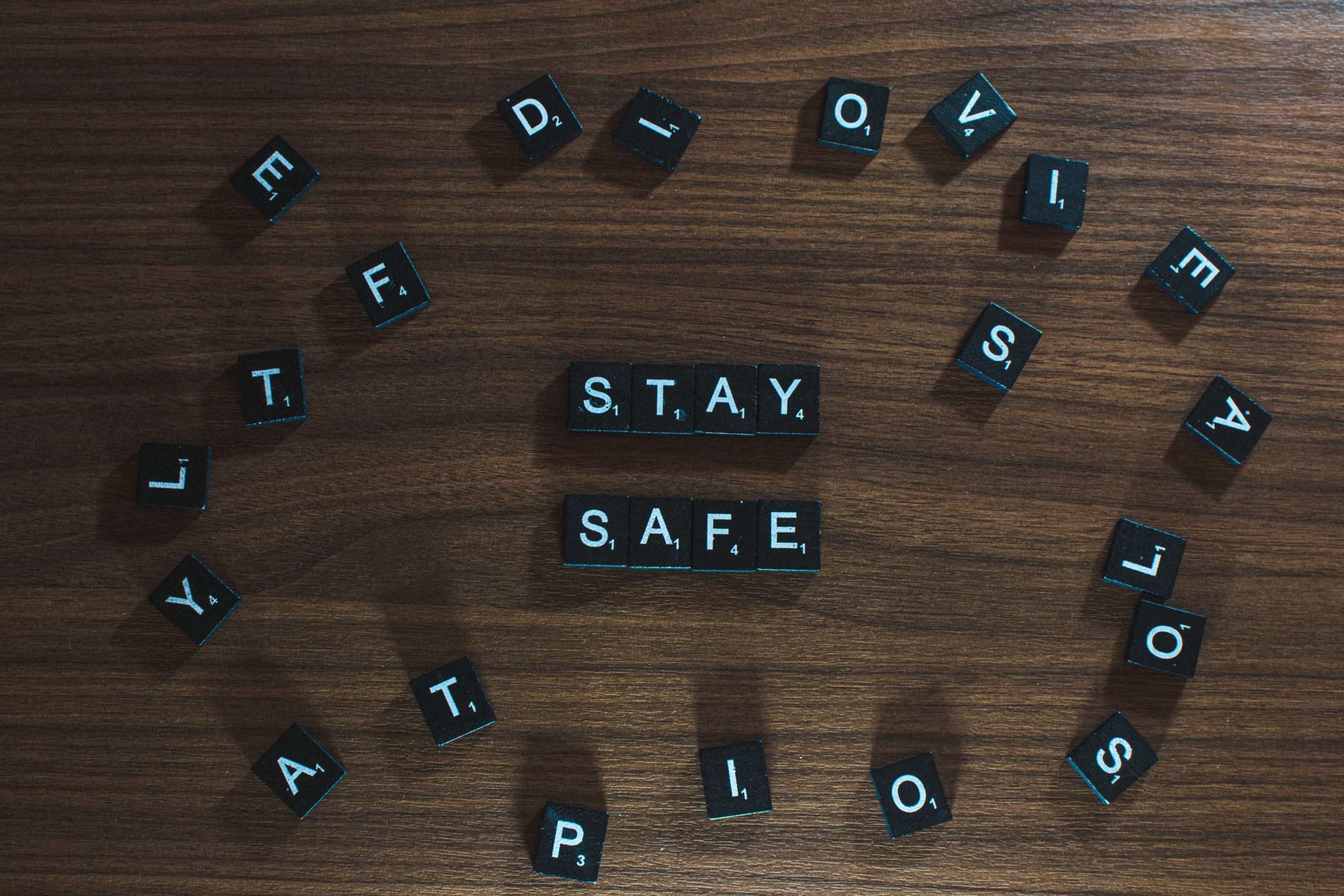 What is Public Health and What Affects It

Public health is “the science and art of preventing disease, prolonging life and promoting human health through organized efforts and informed choices of society, organizations, public and private, communities and individuals.” Analyzing the health of a population and the threats it faces is the basis for public health. Public health professionals work to prevent problems from happening or recurring through implementing educational programs, recommending policies, administering services, and conducting research. Public health also works to limit health disparities by promoting healthcare equity, quality, and accessibility. You can look at public health narrowed down to any population — from a neighborhood, country, or our entire planet.

Many factors affect public health, and people are unlikely to be able to directly control those factors. Social and economic environment, as well as physical environment, can be determine their quality of health. Higher income and social status are linked to better health, and those in poverty suffer poorer health outcomes. Low levels of education are linked with poor health, more stress, and lower self-confidence. Whether there is clean air, clean water, safe and healthy homes and workplaces, or maintained roads and other transportation options all contribute to the health of the residing community. The presence of support networks — whether they be families, friends, or community resources — strengthen public health. Cultural customs, traditions, and the beliefs of the family and community all affect health as do genetic inheritances, including the likelihood of developing certain illnesses. Access to affordable healthcare and people’s personal behavior are a major factor affecting the public health of their community.

There are areas throughout the U.S. that do not have access to clean air or potable water; safe homes, workplaces, or streets. Children are not to blame for their level of education, nor are families who can’t afford to leave an area that lacks access to affordable healthcare or support. A large part of promoting public health is to increase access, improve support of determinant factors and advocate for those who suffer without them.

The United States has some unique public health concerns, including gun violence. Before 1996, the Center for Disease Control and Prevention (CDC) was charged with researching gun violence much in the way that the CDC researched deaths from car crashes and the life-saving effects of seatbelts and child car seats. Following a 1993 study that connected gun ownership with a higher risk of being the victim of a homicide by a family member or intimate acquaintance, the National Rifle Association (NRA) responded by lobbying for the elimination for the CDC’s Center for Injury Prevention. While the Center for Injury Prevention remained, the 1996 federal budget included an amendment forbidding the CDC from “advocating or promoting gun control.” While not explicitly barring research of gun violence, the language of the amendment created an environment where few within the CDC are willing to risk their careers by pushing for research that could reach conclusions that may be misinterpreted as advocating for gun control laws as opposed to fulfilling its mission of advocating for public health. The CDC still ranks gun violence as a leading cause of death in the United States. Americans are more likely to die by an assault with a firearm than riding inside an automobile, and only marginally more likely to die from an accidental gunshot as opposed to being the victim of a mass shooting. Any death by firearm is more likely in the U.S. than the combined risks of drowning, fire and smoke, stabbing, choking on food, airplane crashes, animal attacks, and natural disasters including hurricanes, tornadoes, earthquakes, floods, or lightning strikes. When comparing crime on a whole, the United States has an average amount compared to similar countries; the only outlier in U.S. crime is gun violence.

Growing numbers of experts, medical professionals, and health groups have named police violence a public health crisis. Roughly 1000 people are killed by police every year, but police brutality also includes incidents that do not result in death. Police violence can involve any hostile engagements and treatment of people when they’re stopped, arrested, and incarcerated. Between 50,000 to 100,000 people report to an Emergency Room with injuries caused by the police every year; there is no tracking on injuries that do not require emergency treatment. Police violence disproportionately affects Black people. According to a 2019 study, 1 in 1000 Black men die at the hands of police. Police violence is a leading cause of death for Black men aged 25 to 29. Black people are 2.5 times more likely to be killed and 5 times more likely to be sent to an ER for injuries inflicted by law enforcement than white people. Over-policing of communities of color and sentencing disparities lead to Black Americans being incarcerated at a rate over 5 times higher than white people. Police interactions perceived as unfair, discriminatory, or intrusive are associated with adverse mental health outcomes including symptoms of anxiety, depression, and post-traumatic stress disorder (PTSD). Violent policing, criminalization, and incarceration are all threats to public health.

Discrimination and implicit bias affect public health and have been associated with higher rates of psychiatric disorders, substance abuse, and suicide. Experiences of violence and victimization are frequent for BIPOC (Black Indigenous People of Color), LGBT people, and women and can have long-lasting effects on individuals and their community. Xenophobia contributes to fears of immigrants as carriers of communicable diseases, despite many immigrants coming from countries with higher vaccination rates than those recorded in many parts of the United States. Public health is also affected by the prevalence of other infectious diseases, some that have been eliminated through hygiene and access to healthcare which can spread among homeless populations who have access to neither.

The COVID-19 pandemic has greatly impacted public health over the past year. Over 500,000 Americans have died from coronavirus infection and affected millions more with sometimes long-lasting effects. The mental health impact of isolation also affects public health. Everyone as individuals has the responsibility to wear masks, socially distance, and get vaccinated to protect the health of those around us.

The NeedyMeds website has a database of over 18,000 free, low cost, or sliding scale clinics. Search your ZIP code for clinics in your area to find free or low-cost medical attention. There are nearly 6000 free/low-cost clinics listed that offer mental health services. The free NeedyMeds Drug Discount Card can be used by anyone to help save money on their prescribed medication — even over-the-counter medicine prescribed by a doctor — regardless of immigration status. The card is available physically via mail, in a printable form, or as a smartphone app for Apple and Android devices. For more help finding information, call our toll-free helpline Monday-Friday 9am-5pm Eastern Time at 1-800-503-6897.