This past Mother’s Day launched the 20th annual National Women’s Health Week. Led by the U.S. Department of Health and Human Services Office on Women’s Health, the goal is to empower women to make their health a priority and raise awareness of the steps one can take to improve their health.

The Centers for Disease Control and Prevention (CDC) recommends many common measures, such as proper health screenings, staying physically active, eating healthy, and promoting other healthy behaviors. Healthy behaviors include getting enough sleep, being tobacco-free, washing your hands, not texting while driving, and wearing a seatbelt, a bicycle helmet, and sunscreen when appropriate. The Office on Women’s Health website has specific suggestions for women through their 20s to their 90s. 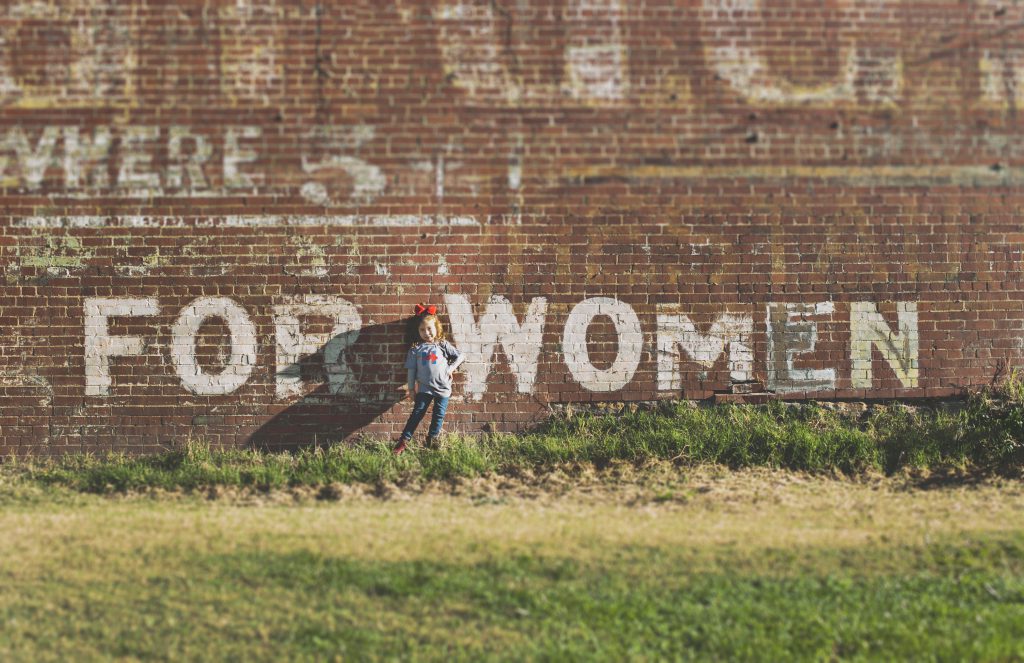 The Affordable Care Act (ACA; aka Obamacare) established Essential Health Benefits that insurers are required to cover, including maternity care. Following the Trump administration’s failed attempts to repeal the ACA in 2017, the Department of Health and Human Services (HHS) announced a year later that insurers will be allowed to omit these Essential Health Benefits from their insurance offerings, leaving the state of health insurance to pre-ACA standards when women were often charged inordinate fees for “extra” maternity coverage. This is compounded by the Trump-approved short-term insurance plans, that are held to much lighter standards than Obama-era insurance offerings. “Trumpcare” plans have low premiums but high out-of-pocket costs and poor benefit coverage — they’re not required to cover pre-existing conditions or healthcare situations such as pregnancy — and lack provider networks which leads to large unexpected hospital bills.

In 2018, The HHS-operated Office for Women’s Health (OWH) website had removed the “lesbian and bisexual health” page and other related links; then later, the OWH Breast Cancer websites were removed before being replaced days later with a single page featuring less comprehensive information. Earlier last year, the HHS announced it would form the new Conscience and Religious Freedom Division that would allow doctors to refuse treatment for those that go against their religious beliefs. The rule has recently been finalized — limiting access to care and undermining the civil rights, health, and well-being of women seeking reproductive health services, LGBT people, their children, and others.

A bill was signed into law last week criminalizing abortion in the state of Georgia. The law, which is set to go into effect in 2020, prohibits doctors from terminating any pregnancy after they are able to detect a heartbeat, which typically occurs at six weeks’ gestation. At this stage of pregnancy, the embryo is the size of a sweet-pea or the head of a nail and is more than 30 weeks away from being able to survive without intensive neonatal care; 20 weeks from having even a 50% chance of survival. Many women may not experience symptoms or know they are pregnant this early.

Women who seek an abortion in Georgia would be a party to murder, punishable by up to life in prison. Women who miscarry could be deemed guilty of second-degree murder and sentenced to 10 to 30 years imprisonment. Even residents who travel out-of-state to procure legal abortions would be punished by the Georgia law, as would anyone who helped or supported them in planning transport to a family planning clinic — charged with conspiracy to commit murder.

Similar laws are being pushed in Alabama and Texas, where murder charges stemming from abortions could carry the death penalty. These laws are dangerously detrimental to women’s health, not only in restricting access to important healthcare services but by doing immense harm to the mental health of women. Even women who do not live under these state laws can experience profound emotional trauma from knowing their bodily autonomy is not guaranteed or respected throughout the country.

Despite the harm being done to women’s access to healthcare and over the past two years, there are still resources for women in need. In a previous blog post, we detailed the National Breast Cancer and Cervical Cancer Early Detection Program; a program that has provided low-income, uninsured, and underserved women access to timely breast and cervical cancer screening and diagnostic services for over 25 years. Information for the local offerings from the program can be found in the NeedyMeds State Sponsored Programs database. There are other government programs for women’s health to be found on our site, including WISEWOMAN, a program that provides low-income, uninsured/under-insured women with blood pressure, cholesterol, and diabetes screenings.

NeedyMeds has a database of over 17,000 free, low cost, or sliding scale clinics, more than 6000 of which offer women’s health services including nearly 500 Planned Parenthood locations. Search your ZIP code for clinics in your area, and find Women’s Health in Services under the Details heading to find free or low-cost medical attention. Assistance for women’s health can also be found in our Diagnosis-Based Assistance database by searching for conditions that affect the women in our lives, including many that offer various forms of assistance for women seeking an abortion. For more resources, check our website at Needymeds.org or call our toll-free helpline at 1-800-503-6897 9am to 5pm Eastern Time Monday through Friday.